The Czech Heavy Metal Band Argos first performed in 1988. The end of its active concert career dates back to the year 1991. Only two live recordings have survived. Next 11 songs were recorded again and released on CD called “DEJ, CO MAŠ”.

In 2018 Argos resumed concert activities. They will be sporadic due to the responsibilities of the members in other bands, but we will certainly be seen and heard somewhere.
Current line-up: 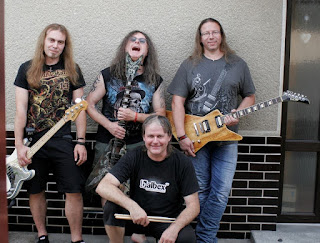 We’re looking forward to seeing you! 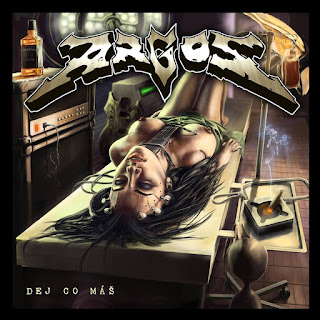