The band was founded by the guitarist - Michal Sokol in 2008 in Cracow. The members of the group have changed many times over the years to be eventually formed in 2015.

Each of the band members is an experienced musician with over one hundred concerts and supports before world-class stars. Polish trash melodic metal band from Cracow, who have shared stage with bands such as Vader, Electric Light Orchestra, Focus, Paradise Lost, Hate, Hunter, Kat, Acid Drinkers, TSA and others.


In 2016, the album "Little Something For You To Choke" was released by Art of the Night Productions. The album received very high marks from reviewers (9/10 points on average) and excellent media reception in Poland and abroad. The album was recorded under the supervision of Adam Drzewiecki (Pudelsi), and mixed up and mastered by Tomasz Zalewski in Zed Studio (Coma, Frontside). 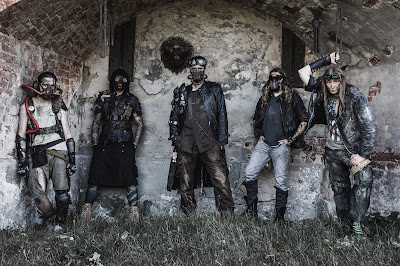 "Revolution" - the single promoting the album hit the charts of such radio stations as Radio Rocktime, ProRadio, Radio Rzeszów. In addition to the LB the band released two demo CDs: Angel's Kiss and The Demo (2012).

The band has played 70 concerts and supports so far. They have performed in major Polish cities (including Krakow, Rzeszów, Warsaw, Lódž, Wroclaw, Lublin, Czestochowa), including in prestigious music clubs (Stodo\a Club, Kwadrat).

The band has a nationwide concert tour with the band KAT & Roman Kostrzewski and Hunter (201 7), as well as performances abroad (the Czech Republic). 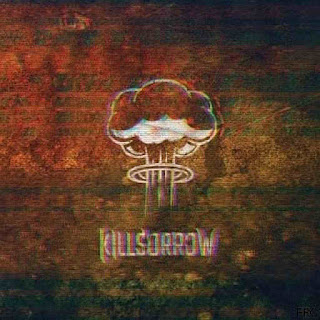