MARTIN TEMPLUM DOMINI releases today, March 6, 2020, their album "Martin Templum Domini".
Martin Templum Domini is a band formed in Barcelona in the end of 2017 under the idea and concept of virtuoso guitarist Carlos Martin, who already has several ideas written for this immense project. At the beginning of 2017, drummer Mario Vico and bassist Ivan Martin join the project without any doubt. 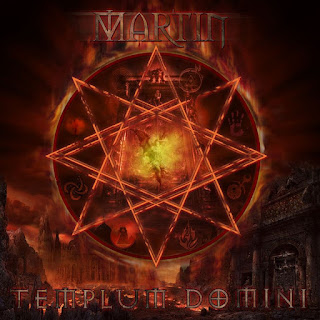 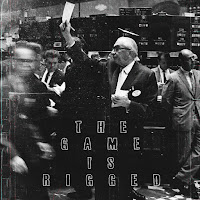 THE AGONIST - Take Me To Church 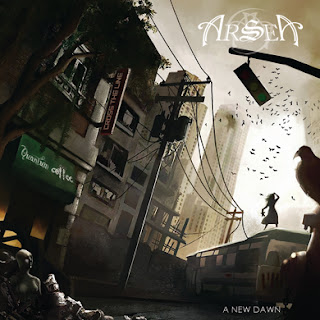 http://www.arseaworld.com/ArseA is being broadcast on Radio Papy Jeff with the very good track VIII from their album "A New Dawn" released in 2015. 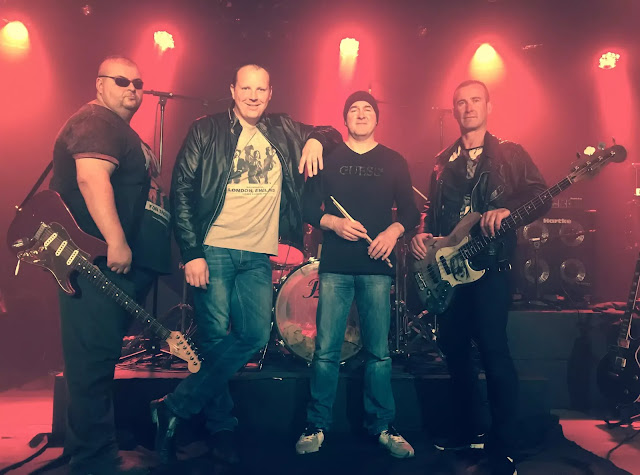 THE AGONIST - Burn It All Down