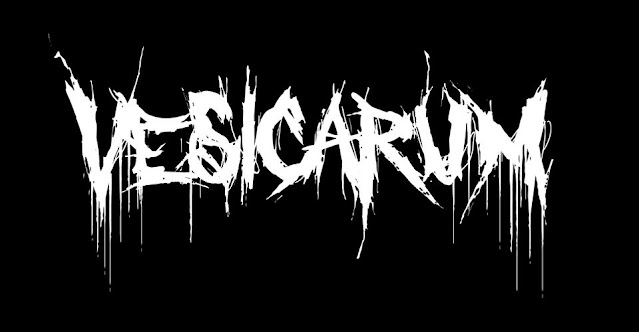 Radio Papy Jeff's pleased to announce the upcoming release of Vesicarum's album "Reign Of Terror" on May 22nd, 2020 on One Eyed Toad Records.

The band was originally created in 2016 as a solo project by Glynn, growing in early 2018 to include guitarists Martin Shipton and James Thompson, bassist Orla Blue Reed and drummer Donal McGee.

The name, ‘Vesicarum’ - meaning ‘to fester’, in Latin is an ode to the sinister nature of the band’s music and lyrical content. Featuring darker subjects including serial killers and The Ankou (The Graveyard Watcher), the central lyrical theme is hatred - the band describe their music as “an adrenaline rush that is a great escape from the stresses and strains of life.” 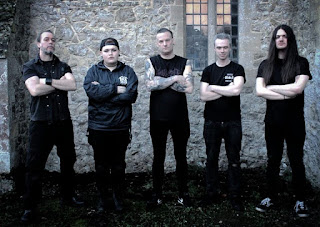 2020 sees the release of Vesicarum’s savage debut EP, Reign Of Terror - featuring lead single, The Sick And The Depraved. 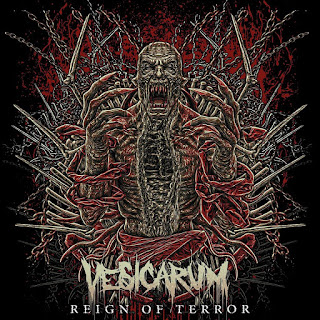