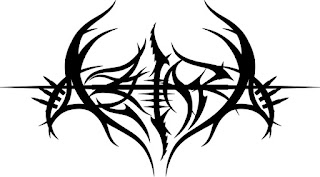 After the highly acclaimed " Libre Primus - Metempsychose ", released in 2017, the French Black Metal band AZZIARD launches its 4th album, and the second of its trilogy exploring the darkest aspects of the human spirit.

The style of this new album remains a modern and uncompromising Black Metal, with a touch of DSBM, but it goes further in certain kinds of slowness and funereal aspects.

The band also explores a new sound aspect, working with Etienne SARTHOU, a "new ear", who finds an exceptional sound to sublimate this record. 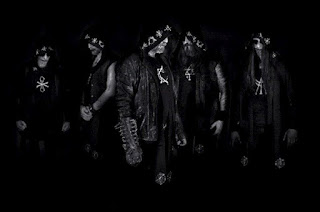 The release of this album is announced for June 5, 2020 by Malpermesita, and it is possible to pre-order it on the website Malpermesita.com. 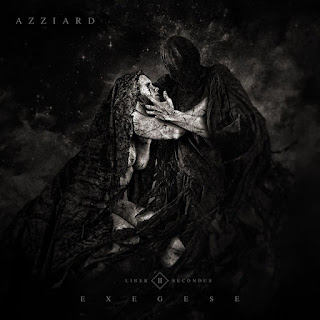