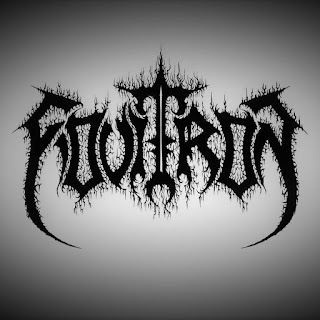 FOVITRON's first full-length album "Altar of Whispers" has just been released by the Greek symphonic metallurgists Fovitron, via Alcyone Records. The band comes back after the release of their homonymous EP "Fovitron" (2017).

The album was recorded from August 2019 to January 2020, at Made in Hell Studios, while Ioanna Athanasopoulou makes the artwork.

“Altar of Whispers” is comprised of nine symphonic black/death metal songs, influenced by huge bands of the genre, like Bal Sagoth, Dark Funeral, Cradle of Filth, Septic Flesh, Limbonic Art, Dark Lunacy and many more. However, it is easy to understand the band’s own identity and influence by the Greek black metal sound.

Fast and aggressive riffs, harmonious melodies and orchestral parts combined with brutal vocals, and operatic pieces. Undoubtedly a strong debut, which is definitely worth a listen. 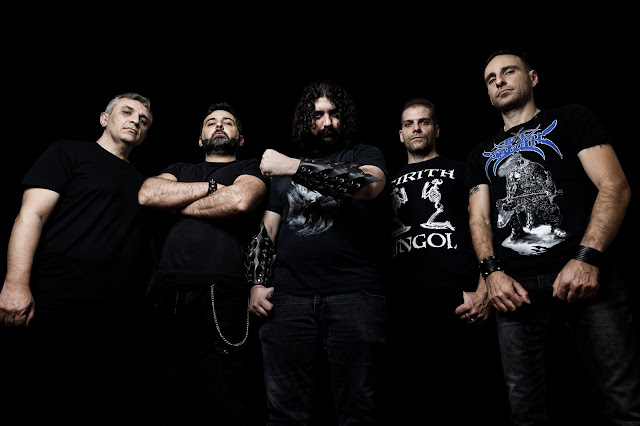