Slaves to Fashion, the band behind the highly anticipated album project "The History of Heavy Metal", have released their new monthly single "Thrash of the Titans" as a follow up to last month's hit track "Sex, Drugs & Rock'n'Roll".

The band which has pledged to release a new single each month from the upcoming album, pays tribute to the various genres of Heavy Metal by creating a song inspired by each style, and while last month we were offered a tribute to Hard Rock / Glam Metal, this mont's single "Thrash of the Titans" pays homage to some of the greatest thrash bands around the world, combining catchy re-knowned themed lyrics and a familiar best-of production and elements from all the great songs and bands of the golden age of Thrash! 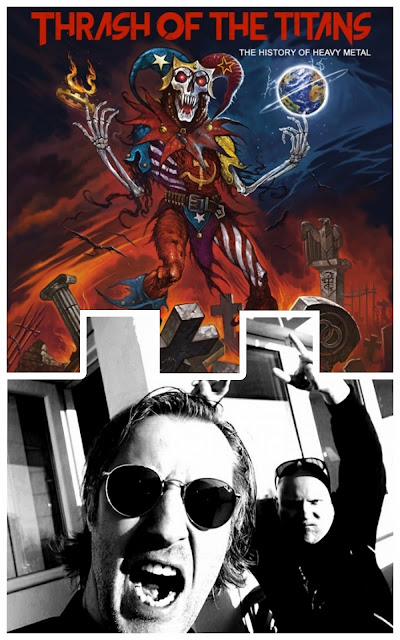