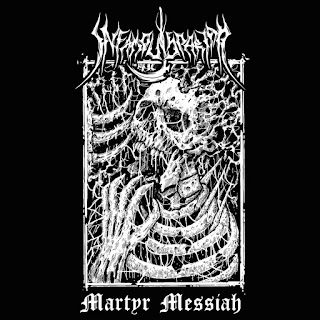 INFAMOUS PARIAH was formed in May 2020 in the chillier climes of Western Europe. Their only goal after forming was to write and record an album heavily inspired by the first wave of black Metal titans.