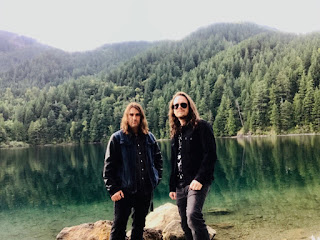 The brainchild of Dustin Moroz (guitars/vocals) and Curtis Beauchamp (guitars). They formed and began writing music in late 2017. They independently released their debut album 'War At The Edge Of Time' on July 26, 2019. 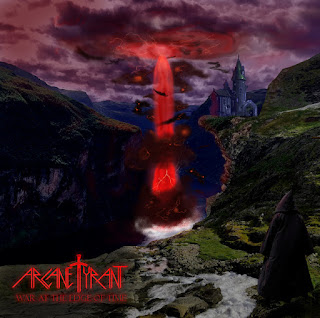 The bands main focus is currently on securing a solid live lineup and touring in support of 'War At The Edge Of Time'. While also writing new material for a follow up release.